Stay hydrated ahead exercise, rather than chasing getting rehydrated following it.

* Heatwave Hydration and Exercise * dont let it stop you! What a crazy weather system, it feels like Australia, but without any breeze!

Some TOP TIPS below that i’ve picked up along the way as well as just what i’ve found works for me, think about what works for you:
Some of it is common sense, but it’s not always easy to follow good habits even when we know we’re better if we do! 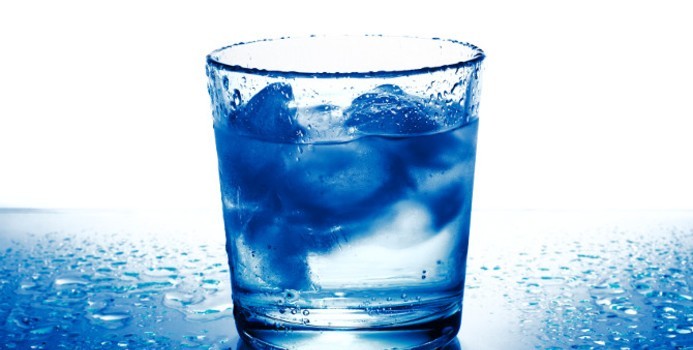 – ‘Front loading’ your day with the volume of fluids taken onboard should allow you to perform better throughout the afternoon, at work and during exercise, starting with around a pint of water frst thing out of bed! We’re likely waking up dehyrdated…especially this week!
(But don’t drink too much before sleep to help the chances of a fuller night’s sleep without having to get up in the night; sleep is the body’s number 1 recovery process.)

– Always have a water bottle with you; lots of sips rather than later on needing to gulp a load down and catch up. Also downing too much just before exercise can be hazardous.

– Caffeine; research has shown it helps with exercise, boosting the metabloic rate. Depending on how you respond to caffeine, how much you normally have via tea or coffee, and if you need to pee more, you may need to take on further water.

– Having a drink or two with you during class, keep taking small sips.

– Electrolyte /’sports drinks’; A little glucose isnt a bad thing if you’re burning it off, if you are really looking to boost performance…but you don’t want too much and not too far ahead as the body can respond after a spike in blood sugar with a low, which would reduce your exercise performance. (More at the bottom on this ie. sodium and potassium ion replacement)

– Replacing fluids asap from sweating is useful. There’s a couple of drinks I get on with but you can also make your own cheaply; dilute some fruit juice with water, eg. 70:30 water:juice.

– Experiment with damp clothing to help a cooling effect while training! Water your head pre-session!
Had one of my rowers not dunked his cap and his feet in the lake at the weekend’s racing he would have gone into his final in great discomfort and certainly wouldnt have raced as well.

– Bring a sweat-towel but also put it under the tap first and cool off that brow!

– Temperature: I worked at a windsurf centre in Egypt for a stint including a no-wind 47 degC day, and getting jobs done in the shade was tough enough. Taking on water ‘at room’ temperature was important as the body can work towards homeostasis more easily, whereas had we downed a litre of ice cold water we could have caused ourselves problems! The the body senses colder temperatures and works to counter the cooling effect. Perhaps try a herbal tea and see if it refreshes you! The body will work to keep you cool.

“All adults, regardless of how active they are, require at least 3.7 liters, or 125 oz., of water a day” (Institute of Medicine).

“Most exercise that makes you sweat doesn’t necessitate salt replacement…as sweat is approximately 99 percent water and less than 1 percent electrolytes”
(The President’s Council on Physical Fitness and Sports).
– And we eat enough (and sometimes too much salt), generally.

I hope you’ve been enjoying some sun! stay safe and see you soon

Want to join the discussion?
Feel free to contribute!

This site uses cookies. By continuing to browse the site, you are agreeing to our use of cookies.

We may request cookies to be set on your device. We use cookies to let us know when you visit our websites, how you interact with us, to enrich your user experience, and to customize your relationship with our website.

Click on the different category headings to find out more. You can also change some of your preferences. Note that blocking some types of cookies may impact your experience on our websites and the services we are able to offer.

These cookies are strictly necessary to provide you with services available through our website and to use some of its features.

Because these cookies are strictly necessary to deliver the website, you cannot refuse them without impacting how our site functions. You can block or delete them by changing your browser settings and force blocking all cookies on this website.

We also use different external services like Google Webfonts, Google Maps and external Video providers. Since these providers may collect personal data like your IP address we allow you to block them here. Please be aware that this might heavily reduce the functionality and appearance of our site. Changes will take effect once you reload the page.